The mixed commercial and residential property
in North London

The Scenario
Based in a popular North London borough, this property consisted on three commercial units on the ground floor with numerous residential flats above.

Two of the commercial units were let on full repairing and insuring (FRI) leases with the flats above 100% occupied on assured shorthold tenancies (ASTs).

CG&Co’s appointment
Straight away, we secured the rental income and made enquiries with the previously instructed agent to establish interest in the vacant commercial unit.

A joint agent was instructed to appraise the property and shortly after terms were agreed for a lease of the vacant unit, bringing the property to full occupancy. 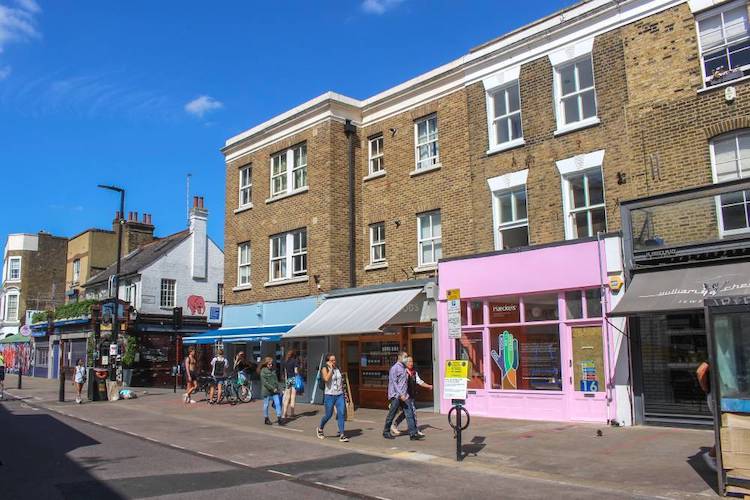 The outcome
Once the appraisals were received, a disposal strategy was agreed the joint agents were instructed to sell by private treaty.

Given the location, occupancy level and passing rent, interest levels were high with various offers received, leading to a deadline set for best and final bids.

A sale was agreed in excess of expectations, with completion resulting in a sizeable surplus being returned to the borrower after the lender had been repaid in full.

The converted buy-to-let property… in need of repair

The buy-to-let apartment… with an existing tenant

We use cookies on our website to give you the most relevant experience by remembering your preferences and repeat visits. By clicking “Accept”, you consent to the use of ALL the cookies.
Cookie settingsACCEPT
Manage consent

This website uses cookies to improve your experience while you navigate through the website. Out of these, the cookies that are categorized as necessary are stored on your browser as they are essential for the working of basic functionalities of the website. We also use third-party cookies that help us analyze and understand how you use this website. These cookies will be stored in your browser only with your consent. You also have the option to opt-out of these cookies. But opting out of some of these cookies may affect your browsing experience.
Necessary Always Enabled

Any cookies that may not be particularly necessary for the website to function and is used specifically to collect user personal data via analytics, ads, other embedded contents are termed as non-necessary cookies. It is mandatory to procure user consent prior to running these cookies on your website.